He graduated from Drake University College of Law, Des Moines, Iowa, in 1980 and was admitted to the Illinois Bar and commenced the practice of law in Illinois in May 1981.

Mr. Ferguson has had significant trial experience with bench trials and jury trials, both in civil and criminal cases. His practice has taken him throughout the State of Illinois. 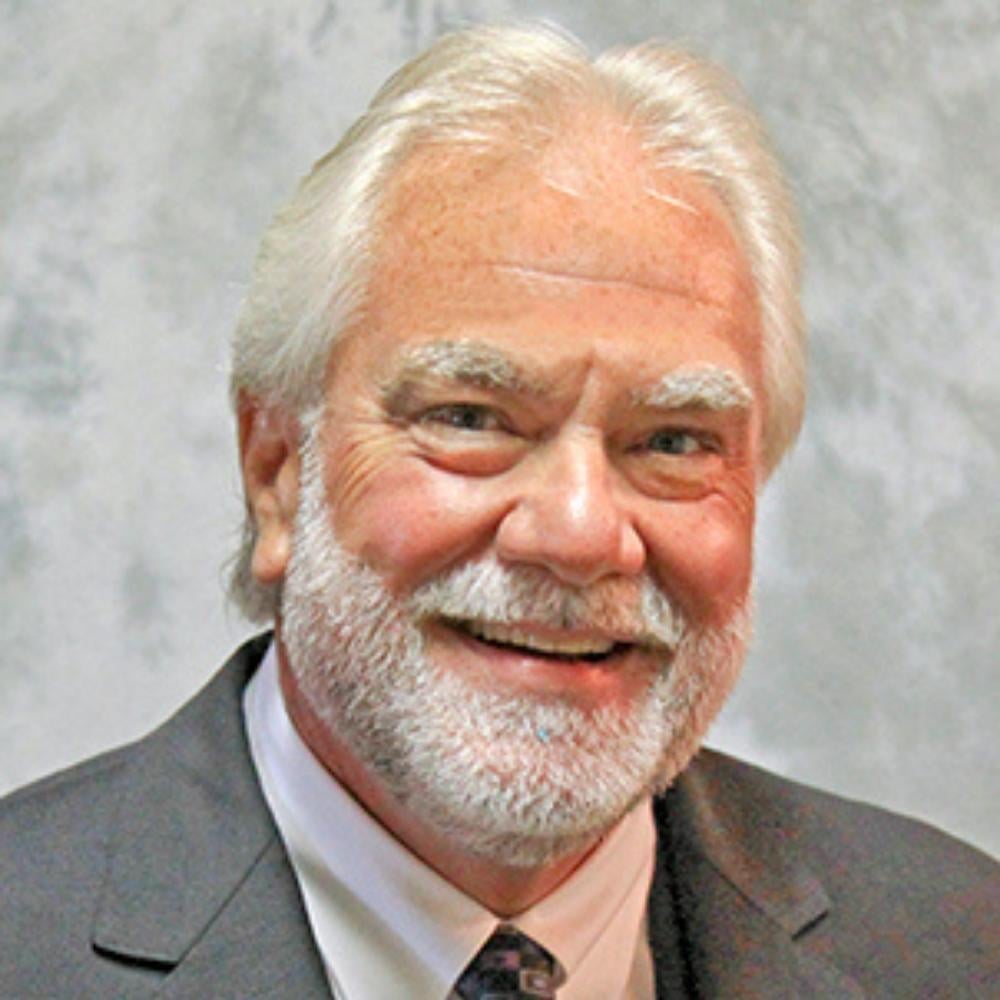