ALEXANDER R. MARSH was born in 1984 at Ottawa, Illinois, and raised on farmland near Serena, Illinois. He attended Rutland Township Grade School and graduated in 2003 from Ottawa Township High School. Alex spent his youth detasseling corn in the summers for the local farmers.

He attended the University of Illinois-Chicago where he obtained a Bachelor’s in Fine Arts and later earned his Juris Doctor degree at The John Marshall Law School, where he wrote for and became Editor-In-Chief of the school’s newspaper, “The Decisive Utterance.” Upon graduating and passing the Illinois Bar, he was personally sworn into the practice of law at the LaSalle County Courthouse by the Honorable Eugene P. Daugherty in December 2011.

Alex began his law career working alongside his father, Alan Bartky Marsh, at the firm of White, Marsh, Anderson, Martin, Vickers, Deobler and Goode in Ottawa, Illinois. He thereafter moved back to the City of Chicago, gaining experience with various firms throughout Chicagoland area.

Upon the invitation of founder, Mark Ferguson, and his son, Jay Ferguson, Alex joined the Ferguson Law Office in the summer of 2021. He focuses his practice in criminal and traffic defense, family law, and civil litigation in East Central Illinois and the surrounding counties. 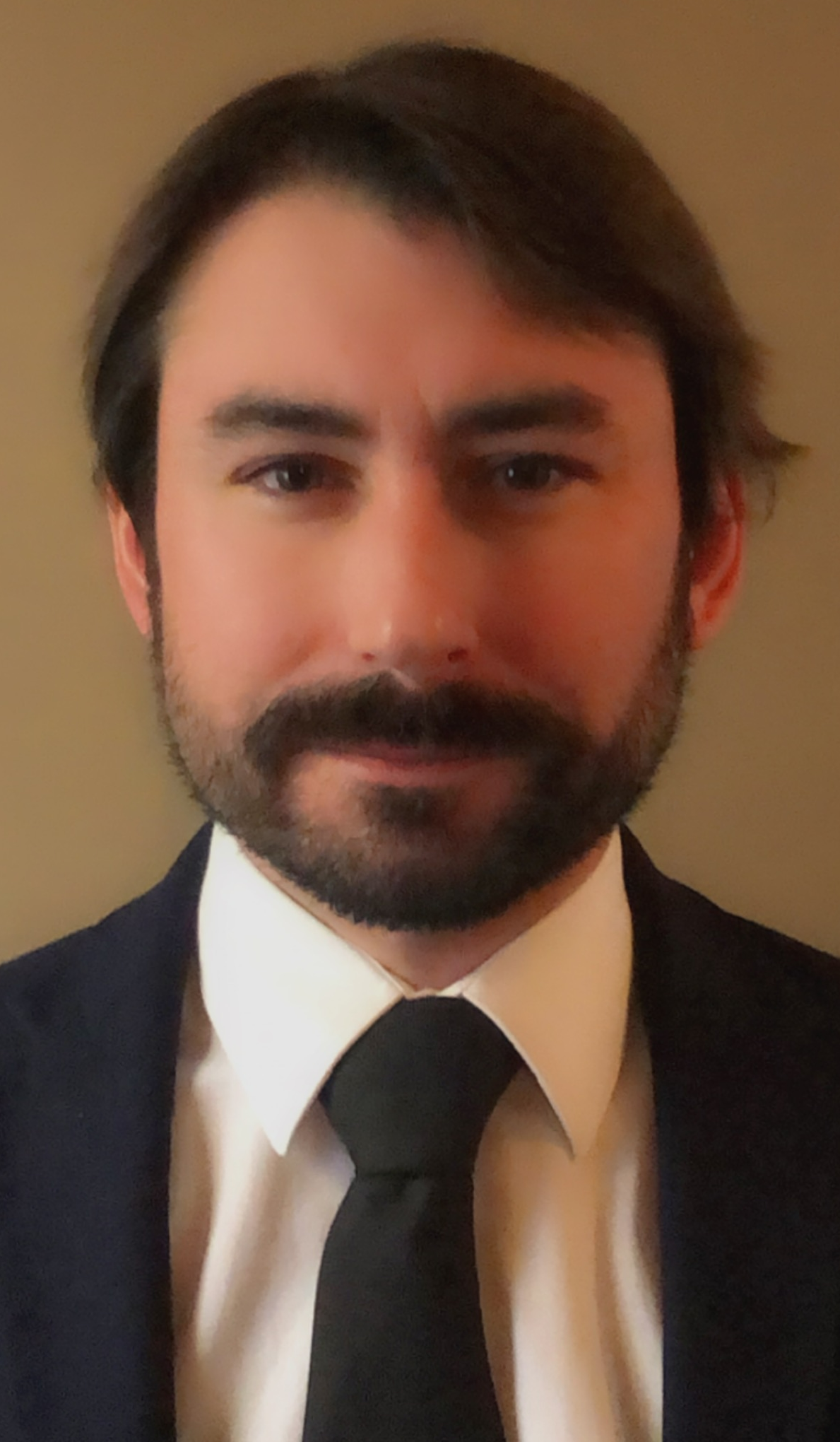 He is a member of the Illinois State Bar Association.